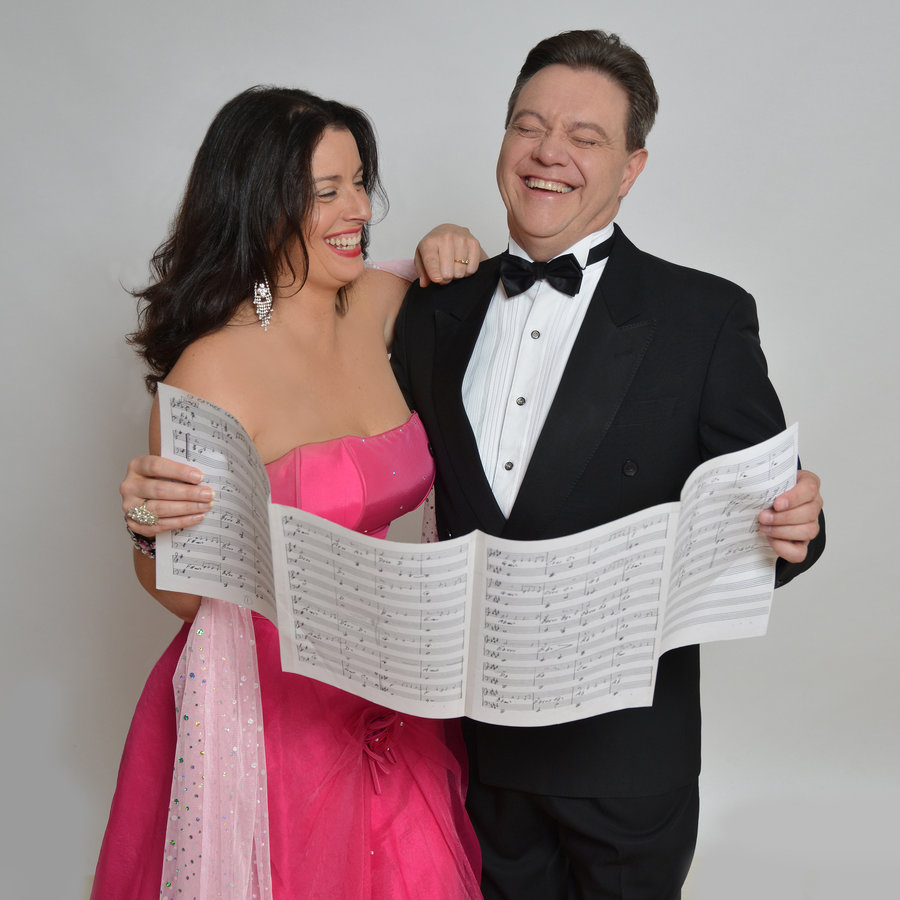 A tribute To The Ol’ Blue Eyes

This is a brand new show from Promac Productions for 2018. Promac are Australia’s leading producers of Daytime Entertainment.

Following the outstanding success of The Great Composers…Australian Music Theatre Star PHILIP GOULD and Award winning Singer/actress MICHELLE FITZMAURICE team up again to sing and Dance their way thru 22 hits of the man they called the “Chairman of The Board”..Frank Sinatra

But as with all Promac shows this will be much more than that. The fascinating life story of Frank Sinatra will be told thru skilfully written narration and all of this in front of the backdrop of wonderful stills of many of Franks life on the big screen
The show will also contain many hits from the women in Franks Life . Nancy Sinatra, Liza Minelli, Judy Garland will be some of the wonderfully talented women highlighted in the production.

Classic Sinatra hits will be performed, “My Way’, Three Coins in a Fountain”, Fly Me to the Moon”, High Hopes, to name but a few.
So don’t miss out on this fantastic new Production touring Australia in 2018
“FRANKLY SINATRA”

Show + Stay packages cannot be booked online. Simply call our friendly reservations team to book your package on 07 5506 6200, or fill out the online enquiry form and we will get back to you.